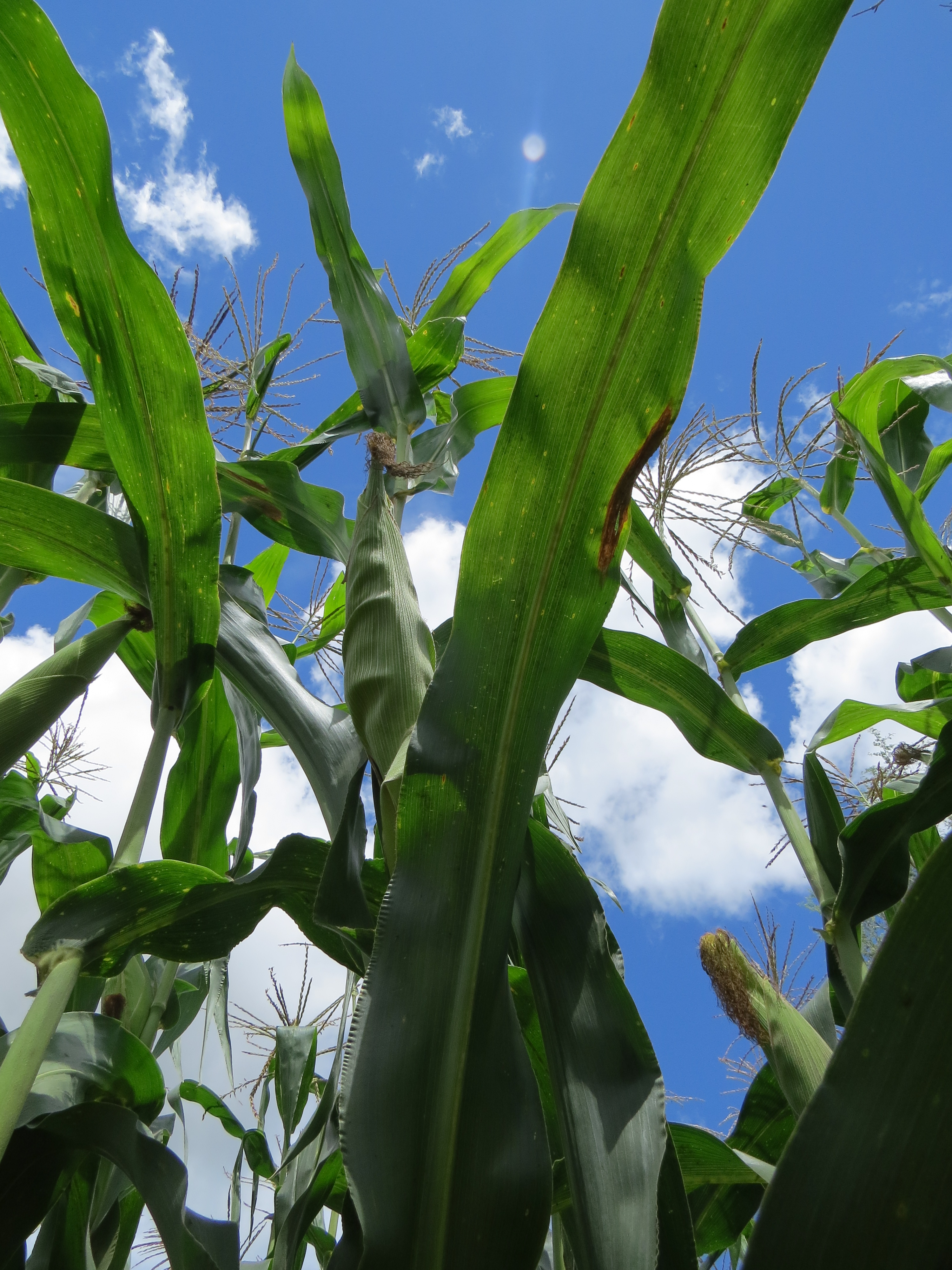 Maize (Zea mays) is the dominant staple food crop throughout southern Africa and is grown on the vast majority of smallholder farms.  This crop stands out for its productivity, and for its high requirement for nitrogen. Maize has the capacity to produce more grain per area, and more grain per labor, than any other rain-fed cereal crop.  At the same time yields are often poor on smallholder farms, due to the necessity for plentiful nitrogen (learn more about nitrogen) to support maize production, and widely depleted soil fertility. 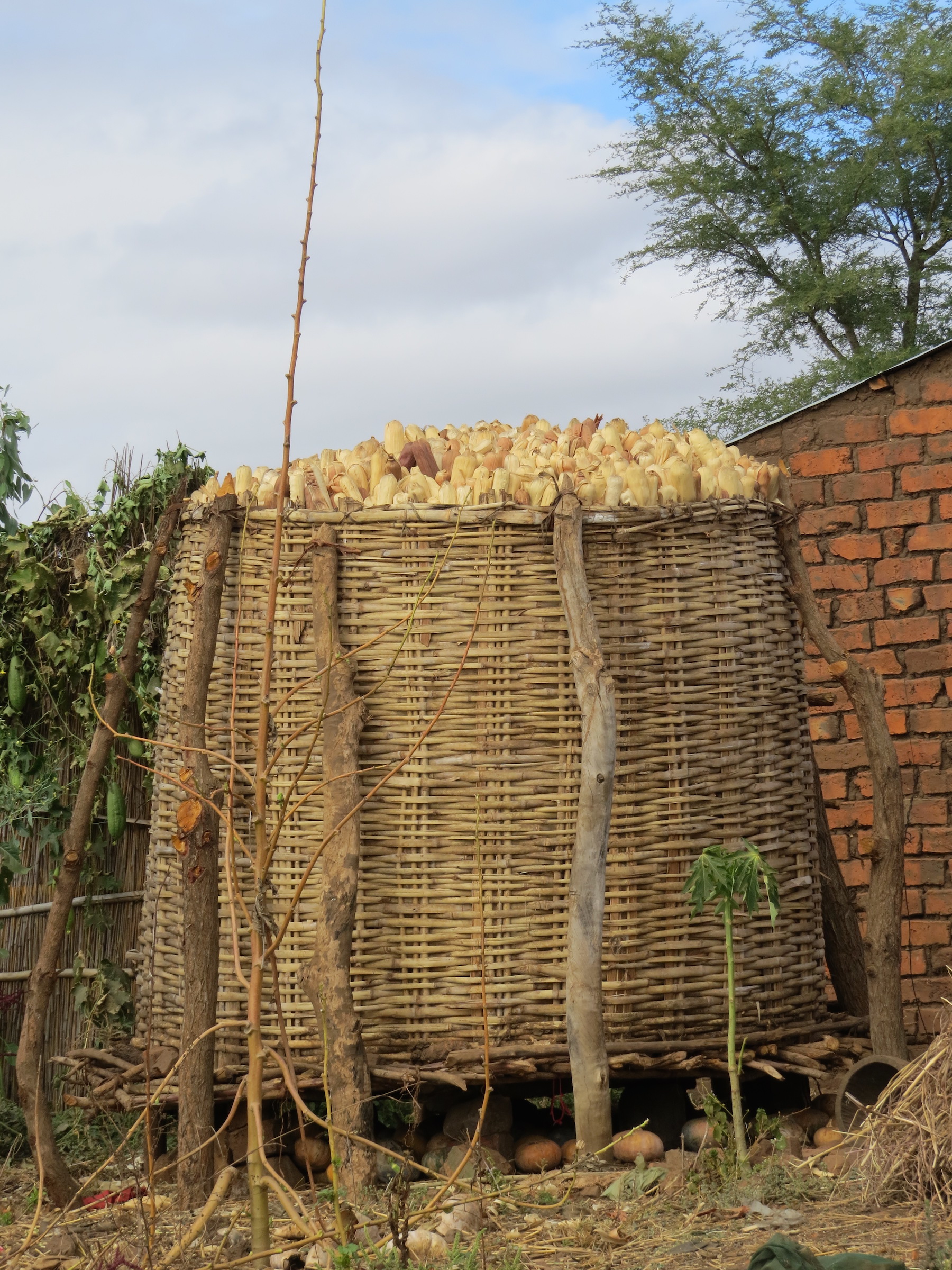 The high price of inorganic fertilizers and variable profitability of its use results in nil or moderate fertilizer use.  Soil fertility was traditionally regenerated through shifting cultivation and long fallows, practices that have become largely unfeasible.  Organic livestock-based fertilizers are often inadequate to address declining fertility due to low supply and quality of livestock. Biological nitrogen fixation inputs from leguminous crops are also under represented in Southern Africa, as cereals and cash crops dominate agricultural lands. 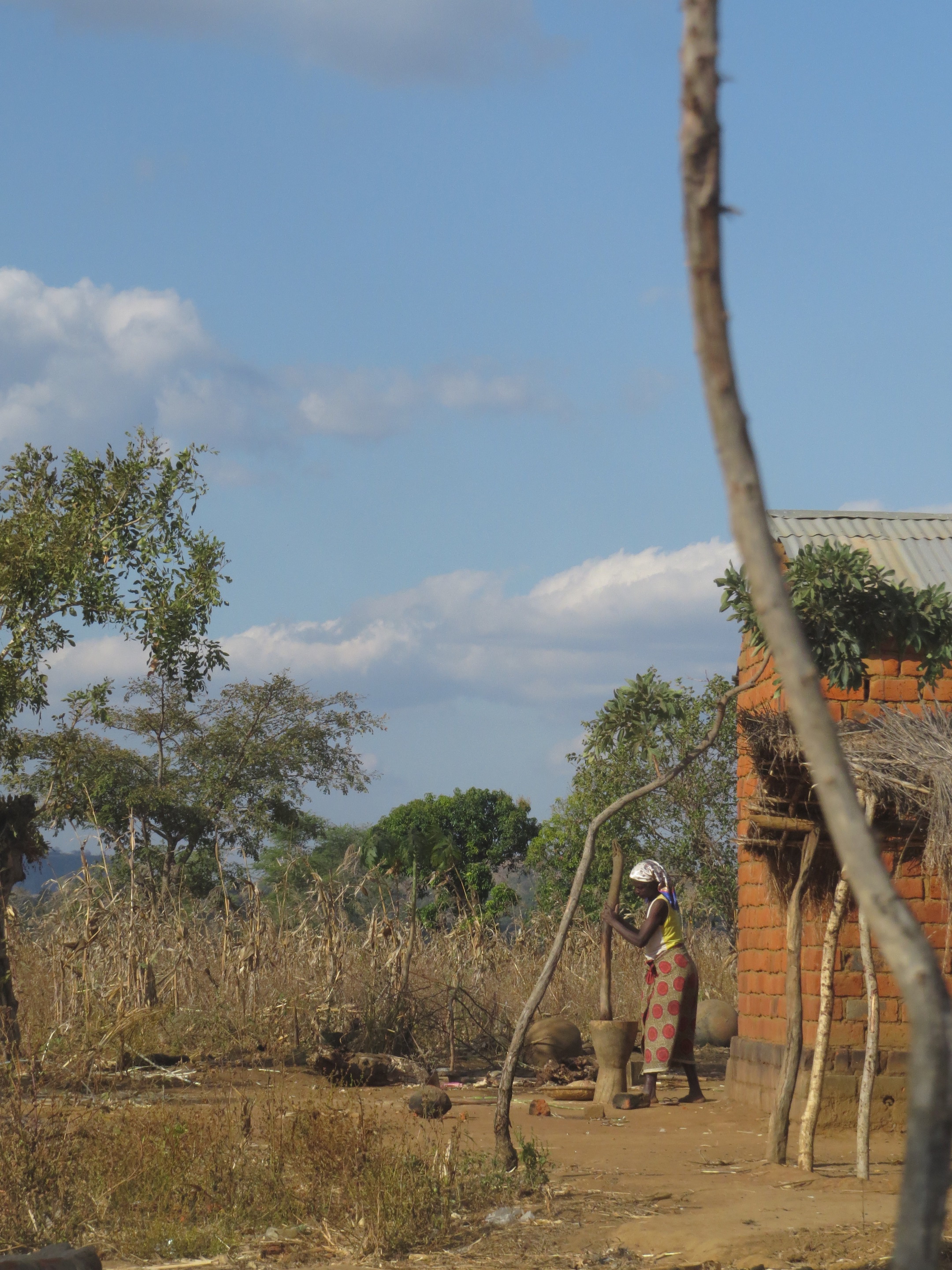